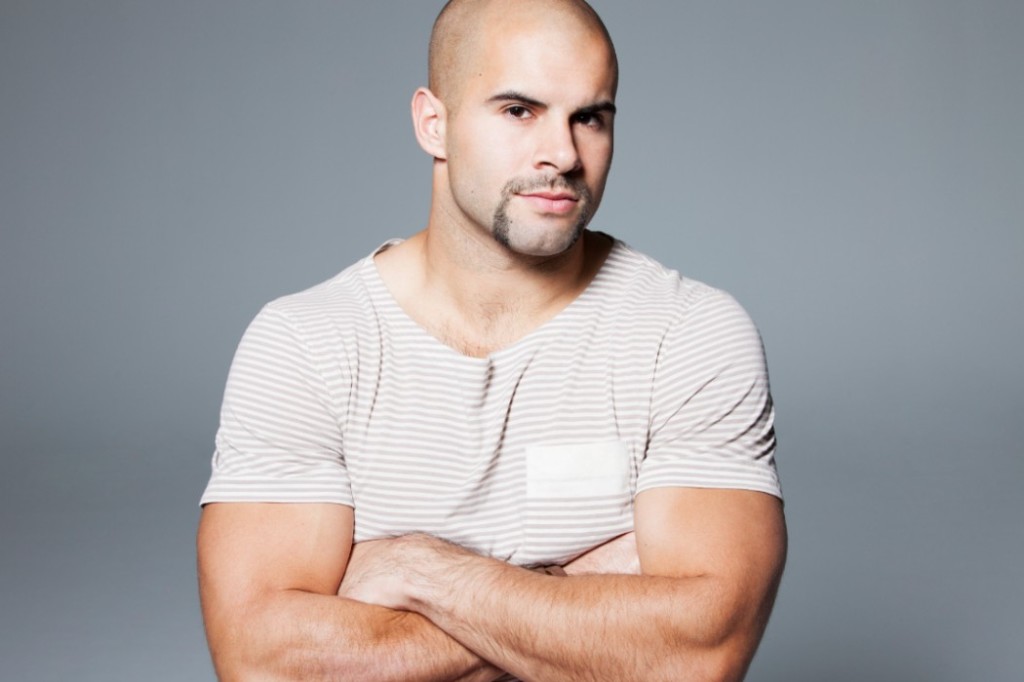 Shea Emry is a retired seven year CFL player, All-Star Middle Linebacker and two time Grey Cup Champion. And he’s currently tackling what could be his most momentous challenge yet – bringing awareness to the ways in which men can proactively serve and enhance their quality of life and potential.

After suffering a concussion in 2011 that put him out for the remainder of the football season, Emry found himself battling problems from the past. Negative self-talk, isolation, and an intensifying self-consciousness drew him back into the depressive state he had known as an adolescent; having been the victim of extreme bullying during his childhood. However, in early 2012, Emry was inspired to leverage his position as a professional athlete as a platform to share his story with youth, inspiring self-care and conversation concerning wellness and mental health. His mission to unmask masculinity had begun.

Since then, Shea has shared his vision of a mentally healthy lifestyle as a spokesman for many organizations, including The Canadian Men’s Health Foundation, Action on Mental Illness (AMI) Quebec, Movember, The David Suzuki Foundation, and of course, Bell Let’s Talk.

What made you join the Bell Let’s Talk campaign?

I wanted to join the Bell Let’s Talk campaign when I read a piece on Clara Hughes a couple of years ago while vacationing in Whistler.  She was talking about the issues she faced while she was at the top of her sport and she mentioned that one of things that made her happy was being outdoors and hiking.  I related to the story and realized that I could have a profound effect if I told my story as well. That was one of the sparks.

What advice would you give to others who are impacted by mental illness?

Own your story! It’s yours and nobody has one anything like it. However severe or minor you believe your story might be, you have the right to feel whatever it is you are feeling. It’s your experience.  Have confidence that the people you love will support you if you put yourself out there and ask for it.

Tell us about the Wellmen Project, and why it’s near and dear to your heart?

My own mental health struggles organically keep me on the front lines of this conversation and it has become a purpose of mine to redefine our society’s meaning of manliness by challenging the hyper-masculine narrative that made me internalize my issues as a young boy.  This silence was toxic to my psyche. The Wellmen Project is a vessel for changing this narrative into one where men can feel free to evolve as human beings that embrace vulnerability; the birthplace of joy, love, compassion, and truly enriched lives. Wellmen’s Formula takes a man from a hardened and fixed mindset into a place with growth is welcomed. The result is a man that is prepared to take a journey to emotional and mental fortitude with a community of like-hearted men – a community of Wellmen.

On Bell Let’s Talk Day, Bell will donate more towards mental health initiatives in Canada, by contributing 5¢ for every applicable text, call, tweet, social media video view and use of our Facebook frame or Snapchat geofilter.