Lynn Keane on the Importance of Mental Health Education 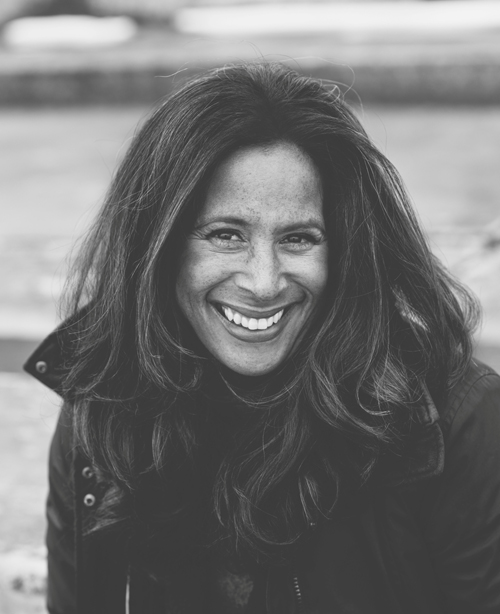 On April 28, 2009, Daniel Keane made a trip to his family’s cottage. He told his family that he needed to retrieve some receipts from his summer business. And that was the last time his family ever saw him.

While he was at his family’s cottage, Daniel took his life. He was only 23 years old.

After Daniel passed, his family recognized that there were some early warning signs – particularly during his first year away at university. They started to notice physical and behavioural changes, but they attributed these changes to the normal process their son was going through while growing up. At the time, they didn’t realize that Daniel was living with depression.

No one expects to lose a loved one this way, but every year nearly 4,000 people in Canada take their own lives. It’s the second leading cause of death for young Canadians, and depression is the most common illness among those who die from suicide, with approximately 60% suffering from this condition. Daniel’s mother, Lynn Keane, wants Daniel’s story to be a call to action for all Canadians. We caught up with her recently to ask her the following questions:

What inspired you to share your son’s/family’s story with the world?

I wanted to share our story to help others understand what we could not.  In the spring of 2009, our son Daniel took his life. We had no understanding that our 23-year-old son was living with depression. His disease left him unable to concentrate — and the self-loathing was crippling. Five years ago we didn’t talk much about depression and disorders of the brain, much less suicide. Today, we accept that mental illness is a disease and not a flaw in one’s character.  We are more aware of the multitude of factors in depression and acknowledge that there is never one reason in suicide.

After our son’s suicide I dove into my own grief-driven depression. For the first time I understood Daniel’s emotional and physical pain. It is heartbreaking to know that your child was literally dying on the inside and you could not support them. Our family had no awareness about mental illness and the potential for such a catastrophic outcome.  The behavioural changes that we originally attributed to the push and pull of a young man growing up were actually symptomatic of a mood disorder – depression.

As the shock began to lift, I realized that by sharing Daniel’s story I could make an important contribution to others by examining his life and exploring the contributing factors in his depression and suicide. The process was difficult, but ultimately it was necessary to help answer the questions around ‘why’ our son would take his life.  Living through this life changing experience inspired me to challenge the misconceptions and old held beliefs related to how we view mental illnesses.

Tell us about your book, “Give Sorrow Words”

I began writing about Daniel to hear his voice in my head and to recall our good life together as a family of five. Initially, the writing allowed me to be in Daniel’s world. I could see his broad smile and remember the way he lit up a room. As I continued writing, I felt as if I was putting the pieces of his life together. And as I sifted through the research on mental illness and suicide, I was able to see that our son’s early life experiences with chronic health conditions – asthma and anaphylaxis (life threatening food allergies) – were a risk factor for suicidal behaviour. I discovered that the circuitry of the brain changes as a result of experiences, genetics and lifestyle.

Time and hindsight have allowed our family to understand our son’s emotional and physical pain, and although we were unable to prevent his suicide, I know that Daniel’s story has resonated with many and initiated life saving dialogue. In sharing our experience, I hope to help peel away the stigma that had prevented our son from sharing his internal turmoil, and hopefully encourage young people to share their own stories.

Will you be participating in the upcoming Let’s Talk campaign? If so, what role do you plan on playing in the conversation leading up to and on Bell Let’s Talk Day?