The Top Television Dads Of the Past 15 Years

TV dads remind us of all the things that we love most about our dads. They teach us how to stay calm under pressure and how to maintain that “cool dad” status every young father strives for. Somehow they manage to do all this while making us laugh too!

If you’re feeling sentimental or you’re looking for a new show to binge-watch, get ready to catch up with these four famous and fabulous TV dads. You may even notice similarities between these fictional fathers and your own!

Prepare to feel some nostalgia with our memorable mentions below:

Sandy Cohen from The O.C. 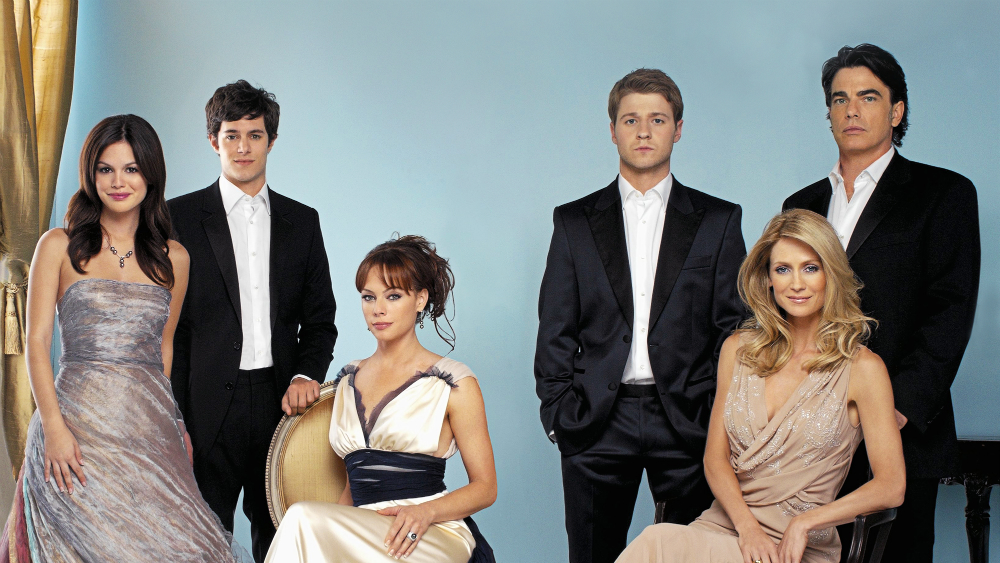 Sandy Cohen is the ultimate compassionate dad. From taking in Ryan and raising him as his own to mediating family conflict, being a dad seems so natural for this free spirited lawyer who always defends the underdog. But, it’s the more “personal” talks with his son, Seth, that create a hilariously awkward but also very endearing father-son dynamic that viewers adore. Sandy is frank, funny and not afraid to speak his mind, all the while refusing to acknowledge the clearly uncomfortable tension he often creates. He also surfs and sails with his kids like a champ!

Above all else, Sandy teaches us the importance of discussing the previous night (and life in general) as a family while “schmearing” cream cheese on our bagel breakfasts. 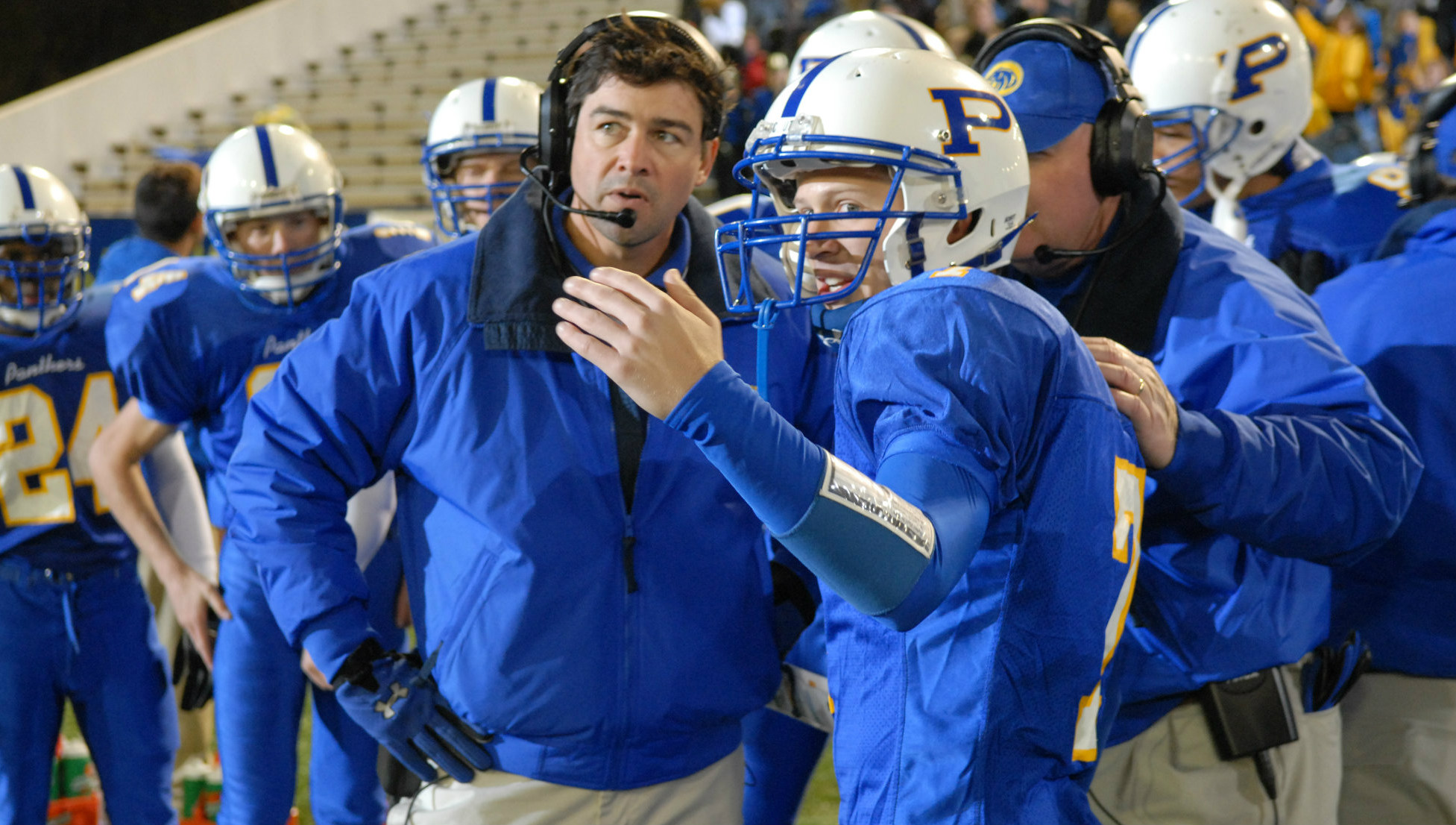 Clear eyes, full hearts, can’t lose! The first thing that comes to mind when you hear “Eric Taylor” is likely the passionate high school football coach who leads the chants that drive his team to victory. You may also think of the devoted father who loves and cares for his teenage daughter and newborn baby girl. And then there’s Eric Taylor, the husband – the man who will give up lucrative coaching opportunities to be closer to his family and who will support his wife in realizing her dreams (even if it means sacrificing his own). That’s a lot of hats for one dad to wear, but Eric Taylor scores a touchdown in the field of fathers every episode, every season. His tough-love approach is honourable both on and off the field. He’s not only an incredible dad to his own kids but he’s also the father-figure for many of the student athletes he coaches. If only we could all get a pep talk from “Mr.Texas The Great!”

Cheer Coach Taylor and the Panthers on through the entire series on Crave TV!

Murray Goldberg from The Goldbergs 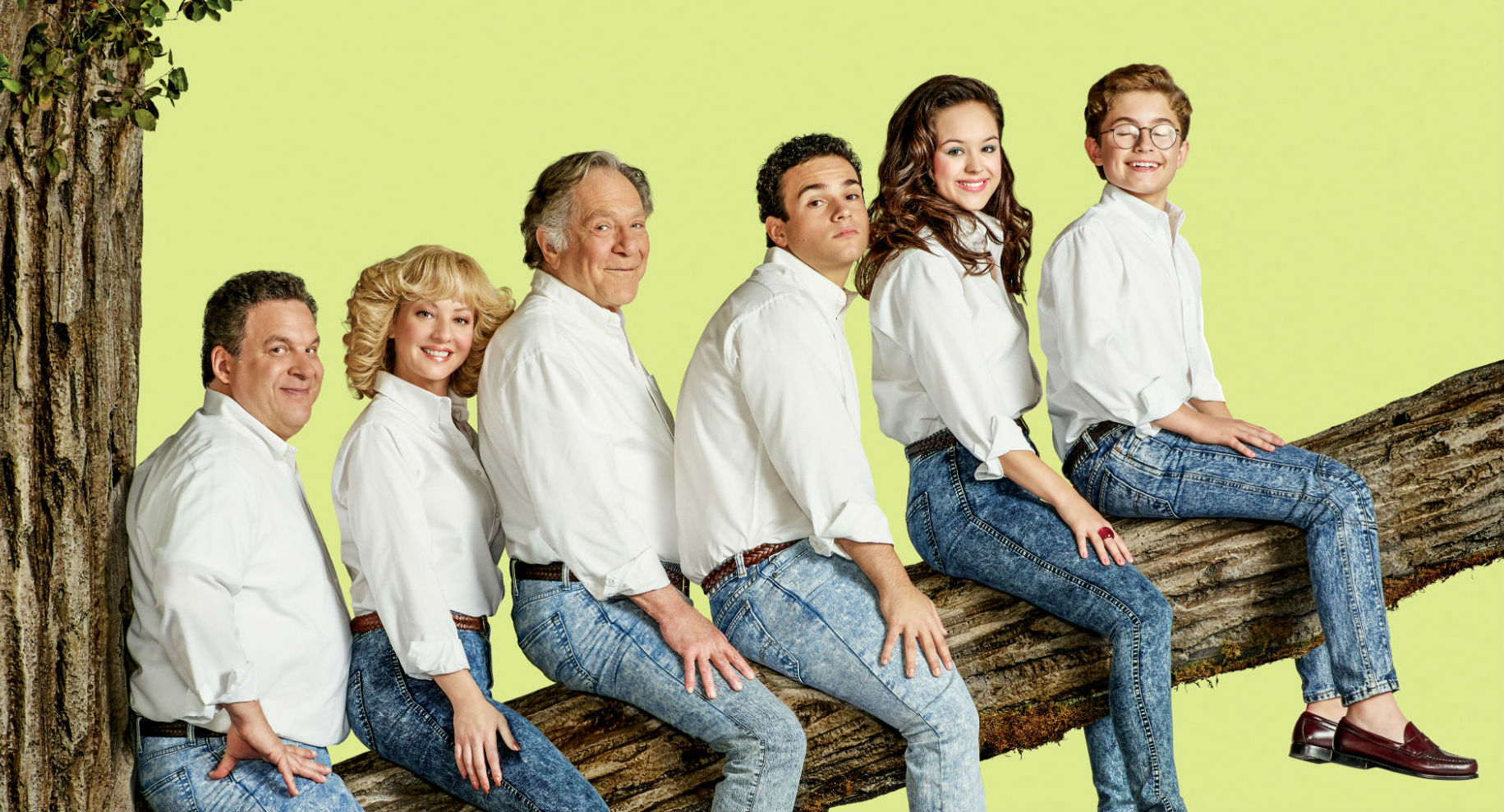 Murray Goldberg has a different style of fatherhood than what you may be used to. He’s grumpy but loveable, hot-tempered but never too intense, and stays true to who he is as a person while parenting. But, the true beauty of Murray as a father lies in his realism about his kids. Having worked full-time since his teenage years, he’ll do everything it takes to pass his know-how onto his kids and toughen them up (even if it means insulting them in the process!). This uncensored behaviour combined with his outspoken love for his kids leaves viewers bursting out laughing. Though this could also be because his ridiculously outdated 80’s attire makes it hard to take anything he says seriously…

Embrace Seasons One and Two of The Goldbergs on Crave TV.

TV dads are awesome and so are the father figures in your life. After all, where do you think the actors who play these characters get their inspiration from?

This Father’s Day, take the extra time to celebrate the real-life dads – your dads – who have prioritized you throughout your life. Because Father’s day only comes around once a year and your dads look out for you every single day.

Who are your favourite TV dads? We would love to hear them. Share your thoughts in the comment section below!